A Symbol For Disguise 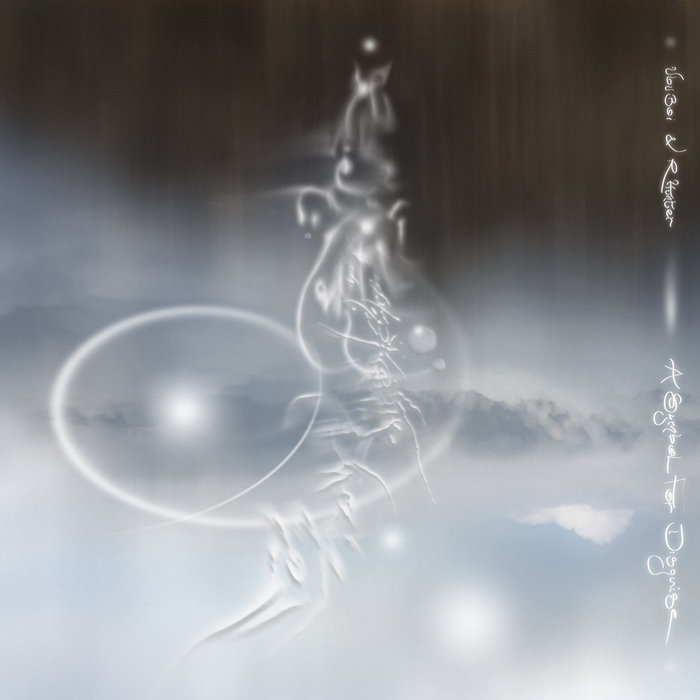 Hakeem Lapointe The album is a perfect collaboration, a mix of ubu boi and r hunter's strengths that don't drown each other out. Rich compositions, enhanced by thoughtful dance rhythms & beautiful electronic gestures that achieve the mythical balance of danceable, conventional & experimental appeal. The progression feels natural & coherent, yet diverse. Will make you say "finally, some good fucking music" & I have a feeling it won't get old or stale anytime soon; a solid peak moment in both artists' career! Favorite track: Towers of Babel.

"A Symbol for Disguise is all action and drama that demands attention. The sound design is flawless, leaving a maze of dense music, impossible to ignore." (Foxy Digitalis)

“Rich in production ideas, an album that breaks down the barrier between what's danceable and what's meant for careful listening.” (Ma3Azef)

"This is a precision-tooled and deliberate collision of club abstraction and broader experimental concerns." (If-Only)

"Encounter and decomposition of heaven and earth, collision and dissolution, forming the density of matter with soft silky water, and flying in the void of clouds." (AVYSS)

// ubu boi & r hunter about the album
“Some time ago, ubu boi and r hunter began a lengthy exchange of esoterica, .zip files, improvisations, and field recordings, which quickly developed into a collaborative. As their music began to take shape, it became clear that a certain strangeness was present in their work: pieces were often exchanged and completed with few words shared; tracks were lost and subsequently found again; At times, each would disappear for months, only to re-emerge from silence with complete reinterpretations of their music. This obsessive and obscure process afforded them a magnified, attention toward the symbolic: From the kernel of the very first track blossoms an album that is constantly remembering itself, one that is woven with themes of abrasive beauty and ecstatic pessimism. Through its contrasts, Through this Symbol for Disguise is insistent on a message of refined ambiguity, and introspection.”

// eeeeelllfffyyyyyyyyy about the artwork
“beautiful encounter of heaven and earth
decomposing,
polarities colliding and dissolving
molding with silky soft water the density of matter
dancing among the void of clouds
it emerges
a symbol of unity
disguised as duality”

// ubu boi's bio
ubu boi is a producer and pianist based in the US steeped in deconstructed and classical traditions. Their work (previously on TAR, JEROME & Dream Disk Lab) features textural, harmonic, and ideological contradictions conjured into highly emotive and obscure environments.

// r hunter's bio
r hunter (previously on .jpeg Artefacts, Genot Centre & Nice Music) is a producer and musician based in Australia who works with a variety of mixed media, methodologies, and aesthetics. Music & art blog AQNB has described their music as "exist[ing] somewhere between abstract spectral electronica and contemporary club forms, with atmospheric elements that lift the tactile compositions through space."